There is some impressive amount of trading happening in that one Facebook group since we’ve taken over the helm. Here are the key stats to date:

To sum it up: Using the Swapit mobile app is the most efficient way to list your items and close a sale.

Have you tried the Swapit app yet? Get it for free from: http://get.swapit.la/now

Swapit’s user base is growing fast and our user engagement is growing even faster. While, we’re already getting users in countries like USA, UK, Philippines, Thailand and India, our main target market still remains to be Hong Kong. So for our core market, we are constantly monitoring the major districts of trading for us.

For you to get a general sense of how much is being traded where in Hong Kong, have a look at these two maps: 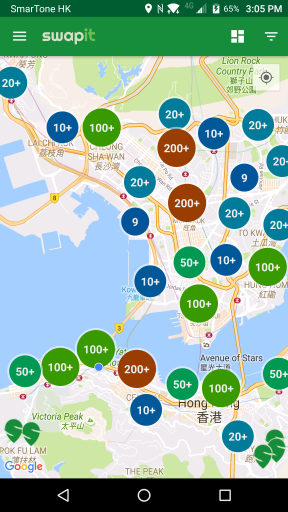 It is interesting that we can see clearly the most popular trading areas along the MTR (subway) lines of Hong Kong. That can have multiple reasons:

1) People like to meet up at MTR stations, because it’s the most efficient mode of transport in Hong Kong; and/or

2) Near MTR stations are usually the large scale residential buildings – condos, etc. So the majority of the Hong Kong people live near such subway routes.

If we however, zoom a bit further in, we can see some interesting patterns. Let’s take a look at these two areas:

Especially the Shek Kip Mei area (left map) shows clearly that the main indicator there is residential population density. MTR stations are nearby, but by far not as many items are posted right at the MTR stations, compared to the ones that are posted in residential areas. 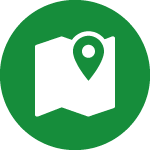 The Central area on the other, shows clearly a concentration of item postings near the Central MTR station. Those are most likely either “Meetup” or “Work” location postings. Generally, population density in terms of residence, is rather low in Central.

If you’d like to check it out yourself, you can do that easily inside the Swapit on your Android phone or your iPhone. Just select the “Map” icon and browse your local map. You can also pan to other locations in the world, if you’d like to.

You’re not on Swapit yet? Get it from: http://get.swapit.la 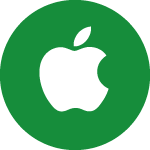 After launching our very first version of Swapit on the Apple App Store a while ago, and numerous updates and feature launches in between, today we launched the most wanted Swapit feature on iPhone: You can now Sell your items whether they’re new or pre-loved, you decide.

GET THE SWAPIT UPDATE NOW:
http://get.swapit.la/now

We’ve been working hard to get this feature out as quickly as possible. Sometimes it just takes a little longer than expected. In this particular release it’s not just about allowing people to post items for sale. You also need to be able to edit an item, take it offline, mark it as sold, manage your buyers and so on. There are all these little bits and pieces that take user experience to the next level and we are meticulously working on making them available to you in just the best way we can imagine. 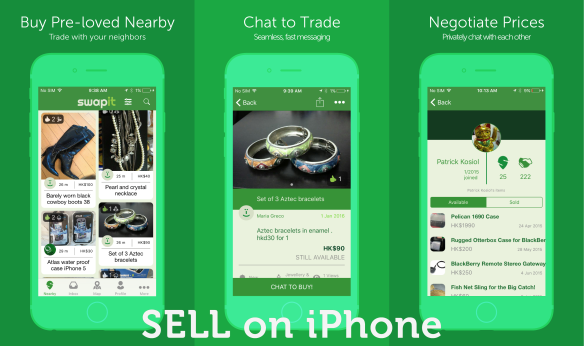 In fact, this update comes with over 30 changes. Here is a quick list of some of the most important changes:

Furthermore, we’ve put in some important performance enhancements and resolved several other minor bugs and issues.

IMPORTANT NOTICE to iPhone Users: Do Not Kill!

84% of iPhone users we asked, are force-closing their apps. That’s a surprise to me — especially as it does NOT save any battery, like it used to many years ago. So if you’re one of those 84%, you’re not making a difference in terms of battery savings by force-closing your apps, but some of those apps might actually stop receiving push notifications then. That’s also the case for Swapit. It’s nothing we can do about, it’s a special case defined by iOS and we have to abide by that. In short, force-closing apps just makes your phone’s performance worse rather than better – generally speaking. 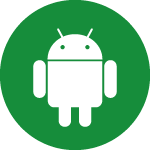 Your app has been updated too, earlier this week. You can head directly to Google Play and get the latest update too. Though, our changes weren’t as significant as on the iPhone, we’re always looking out for you and you got quite some nifty little tweaks and enhancements under-the-hood with the latest update.

Get the latest Swapit today from: http://get.swapit.la/now

More about Swapit on swapit.la