Just recently, we announced some seed funding for Swapit. There has been an overwhelming response by the media. Here are some selected quotes of that coverage:

Swiping away the competitors

Read the full article on e27.

Swapit from Hong Kong threw its mobile gauntlet in the fight this year, and now it’s armed with some seed funding

Read the full article on TechInAsia.

Swapit […] has no doubt got a boost in its armory

According to the Tech News Today, Swapit is one of

5 Hottest E-Commerce Startups to Look out for in 2016

Following our announcement and media coverage, we were approached by several media for an interview. Of course, we’ll always try to make time for that. For instance, our #StartupPassion friends at WHub had some questions and I was happy to provide them with answers. Here is a quote from the interview:

How do you see your project in 2 years?
In 2 years time, we will have revolutionized the way everyone trades pre-loved and new items with people who are nearby right now. Our market share will be dominant in two to three densely populated cities in the region. […]

Read the full interview on WHub.

There are a couple more interviews and features lined up to be published in other media.

The folks at Startupily reached out to us to get some insight information on our journey thus far. Of course, I was happy to talk a bit about our experience and our road ahead. Here is a quick excerpt:

How is your company different from the competition?

We have built the Swapit marketplace from the ground-up for hyper-local trading. When an item is offered on our platform, we automatically attach a location to it and pro-actively reach out to all interested buyers who are nearby right now. It is something that sounds easy, yet it’s a rather unique way of bringing buyers and sellers together. No one else does it this way.

Do you want to read the full interview? Just head over to the original Swapit on Startupily Article.

Have you tried Swapit yet? It’s free to download from http://get.swapit.la 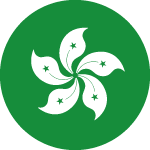 The Jumpstart Magazine reached out to us and we were happy to provide them with answers to a couple of questions they had. Here is a quick excerpt:

The best way of marketing our app is word-of-mouth. We are building Swapit to provide an outstanding user experience and that’s what’s driving people to recommend it to their friends. If you have a great app and provide a lot of value to your users, you can really quickly see them being enthusiastic about your product and recommending it to their peers. […]

Of course, there is much more to that. So perhaps you might want to head to Jumpstart Magazine and read the full article at? Here’s the link: Interview with Swapit, a mobile app for buying local 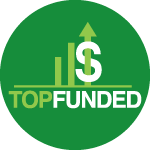 A while back, I met Jorge from TopFunded.com at Echelon 2015 in Singapore. We had a great chat back then and so I kept him up to date with our latest developments at swapit.

Just recently, Jorge reached out to me and was interested in an interview. Of course, I am always happy to speak about our story and our vision. Jorge actually came up with the term “hyper-local marketplace” which I kind of like. We never used that term before, but I believe it is quite fitting to swapit. So if you’d like to know read the full interview, please head over to Top Funded and enjoy.

You have not tried swapit yet? Download it for free today: http://get.swapit.la

Swapit got covered by Hong Kong Business – “the only English-language business monthly dedicated to Hong Kong and China“.

To all followers of our swapit blog, there are no actual new “news” in the Hong Kong Business article, but it is a great sign of recognition in local media, that swapit is becoming more and more known across the territory.

All in all, it’s not easy to buy nor sell second hand items in Hong Kong. That’s exactly what we built Swapit for!

Of course, we have also been sporting our great green T-Shirts in the photo. If you see someone of us walking through the streets of Hong Kong, you’ll know where we come from! 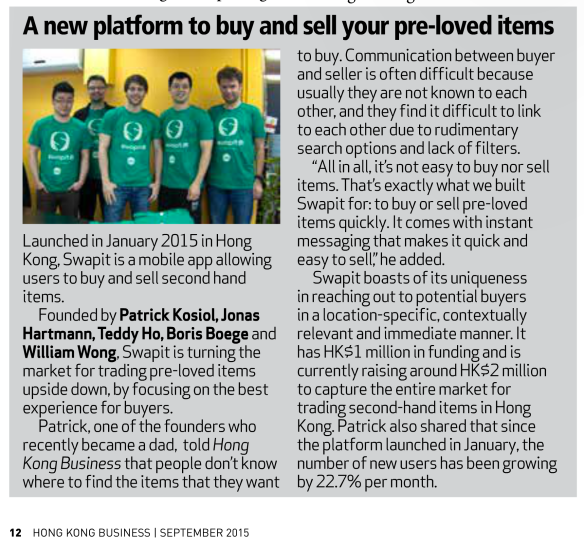 You probably knew that we have been present at RISE two weeks ago. Our friends at WHub did actually put a magazine together just for that event called “Hong Kong Vibes“. Here is the quick overview of how swapit got presented in there: 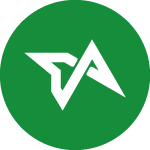 We participated in the Tech In Asia Tour 2015 – Road to Tokyo last week. It was again a great event for us! We have gained a lot of experience and have received great feedback from the judges. More importantly though, we have received very great feedback from new users — some have even downloaded swapit right at the spot. Even some more told their loved ones about swapit and those went on downloading swapit. That’s absolutely great!

Tech In Asia as the organizer of the Tech In Asia Tour 2015 – Road to Tokyo, has now published a great blog post summarizing the whole event. It seems they also like our approach to turn the market for trading pre-loved good upside down. Check out Tech In Asia’s full blog post here: We weren’t blown away by the typhoon, but we were blown away by these 5 Hong Kong startups

If you haven’t downloaded swapit yet, you can get it at: http://get.swapit.la